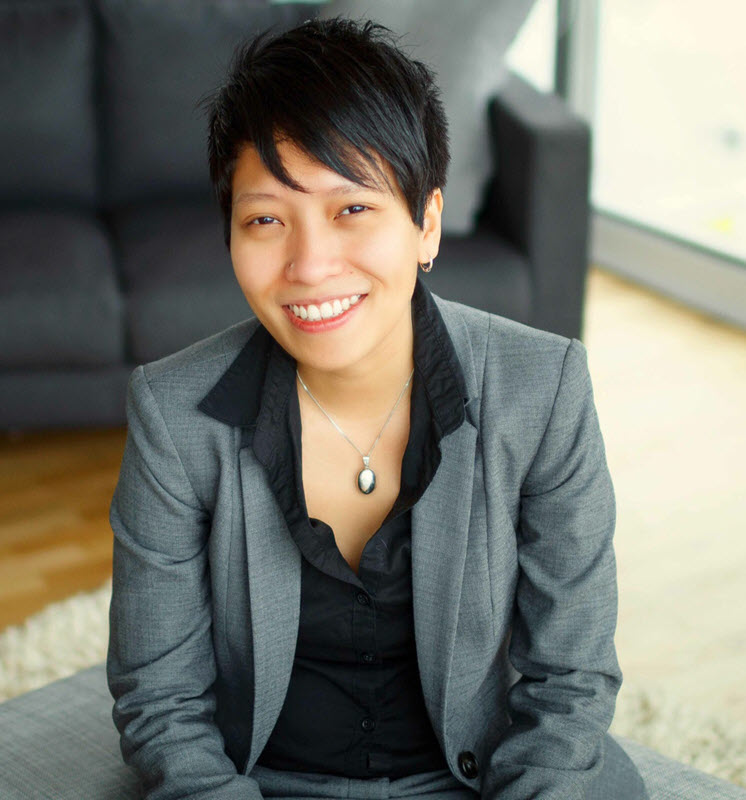 During her career in the Philippines, she provided legal representation and community organizing services to women’s groups such as Lihok Pilipina Foundation and Legal Alternatives for Women, Inc. In this capacity, Jean was invited to speak on the status of young women in the Philippines at the United Nations 51st session of the Commission on the Status of Women held at the United Nations headquarters in New York City.

After arriving in Canada, Jean began work in the settlement field, supporting and advocating for newcomers to the country, including work focused specifically on supporting LGBTQ youth and live-in caregivers.

Jean is one of the founders of Caregivers Action Centre (CAC), a grassroots organization dedicated to supporting foreign temporary workers in Canada working under the caregiver streams. Jean also serves as a board member of SoCirc, a non-profit organization supporting young people living on the margins through social circus modality. 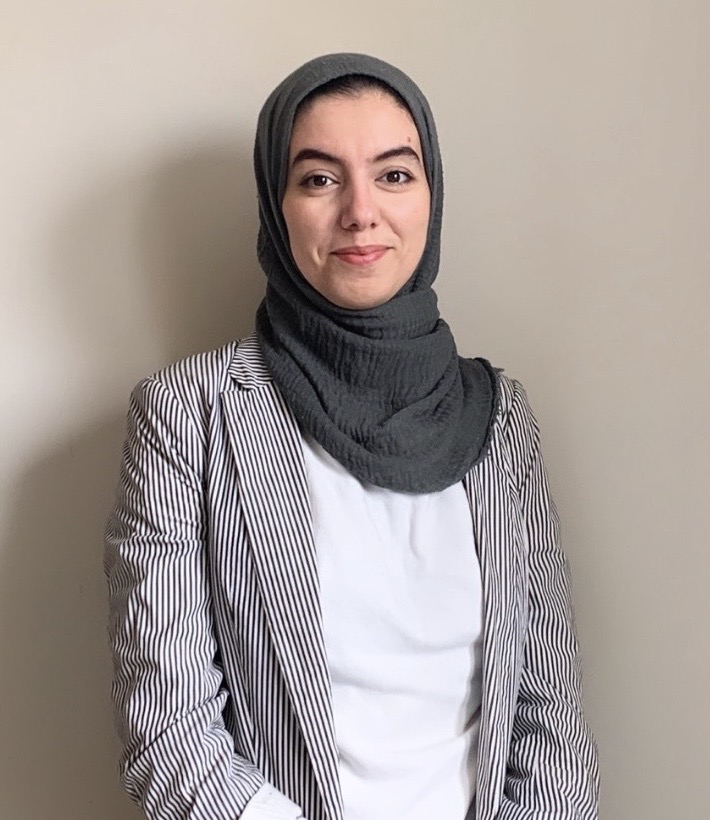 Prior to coming to Canada, Kevser was also involved in various human rights organizations in France, advocating for the rights of migrants and children. Her speciality lies in the domains of the human right aspect of International Public Law. 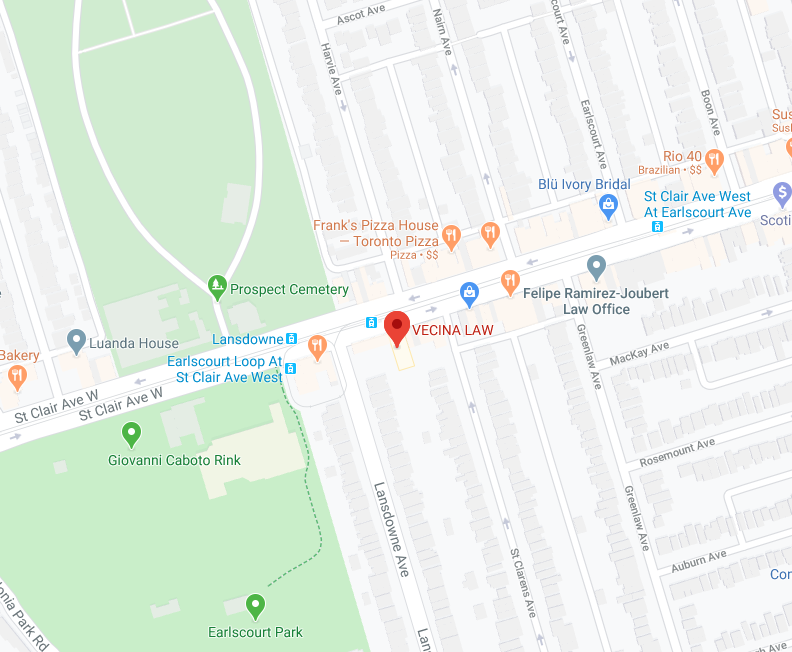